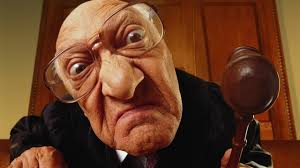 At first blush, the title of this entry doesn't really make any sense.    By definition, a litigator is a courtroom lawyer. So why would some of the "best"  litigators seek to avoid court?   The answer is simple, MONEY!   State-wide budget cuts in California coupled with a recent change in law have had a crippling effect on the expeditious resolution of cases. 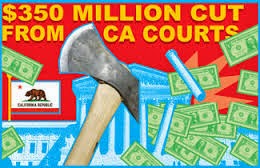 In 2013, approximately 30% of LA Superior Court staff members were let go.  Some of the most experienced and hardworking employees have seemingly left overnight. Consequently, files are not being timely updated, documents are not processed and the remaining staff members are being overworked.  Needless to say, the current financial circumstances surrounding the courts have made things very difficult for ALL involved.

In addition to the layoffs, several courthouses and family law departments have been closed.  This has had an immediate impact on pending family law cases.   Just because a department is closed, doesn't mean the case goes away! it just gets reassigned.  Where you ask?  It's reassigned to the remaining departments.  Yes, the departments that just had their staff cut by 30%.  Doesn't really make sense, does it? 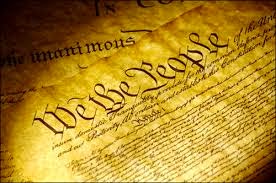 Furthermore, a recent change in Family Law has also added some fuel to fire.

In 2010, the Elkin's Task Force, a group made up of very respected judges and scholars, recommended and helped implement a sweeping change in family law.  The task force helped create Family Code Section 217.  This code section helps provide a party with his or her "day in court."  More specifically, if requested in a timely manner, a party to a family law proceeding may request a full-blown evidentiary hearing at any stage of the proceedings.  Its like having a mini trial before the trial.  No longer are we left to battle out by way of hearsay riddled declarations.  We are now forced to put on live evidence in court.

Initially, Family Code Section 217 sounded like a great idea.  Make attorneys be attorneys and put on real evidence.  Unfortunately, given the budget cuts discussed above, the implementation of 217 has been met with some significant problems.  Evidentiary hearings require TIME.  Given budget cuts and influx of cases from closed departments, time is a luxury that our courts no longer have.  This translates to your hearing getting continued over and over again.   Your "day in court" becomes essentially a ship that may never dock!

What about the people who don't want a 217 hearing?  Guess what, you don't get to the front of the line.  You need to wait and if your case involves money, forget it, you usually get kicked to the back of the line.  Cases involving domestic violence or children take priority.  Thus, expect to wait in court for hours, all while your attorney bills away!

Given the above pitfalls, it is pretty obvious that an expeditious and economical resolution will be hard to come by in the courtroom.  So what now you ask? Well, from my experience, the answer is simple, we all need to MEDIATE!!! 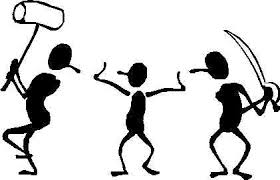 Thank you for taking the time to read this entry! 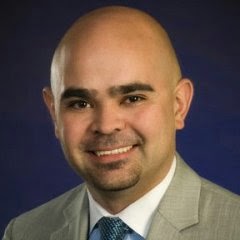 By Daniel Leonetti - April 16, 2019
Family Code § 3022 provides the court with authority to make an order for the custody of a minor child that seems necessary and proper during the pendency of a proceeding or at any time thereafter.
California family law courts use Family Code § 3040 to establish the order of preference in granting custody in divorce actions.  The first section of this code section provides that “Custody should be granted in the following order of preference according to the best interest of the child as provided in Sections 3011 and 3020.”
Parties involved in a custody dispute would be wise to review Family Code §§ 3011 and 3020.  Since these two sections outline the criteria that California judges use to determine custody disputes, parties to such actions should address these factors in their declarations when providing testimony and argument.  Successful litigants spend time addressing facts that directly address these factors.  Spending too much time on facts that do not relate to the above sections…
Read more
By Los Angeles Divorce Lawyer - April 15, 2019
Family Law Judgments MAY be Set Aside Due to Fraud!

"The court may, upon any terms as may be just, relieve a pa1iy or his or her legal representative from a judgment, dismissal, order, or other proce…
Read more
By Los Angeles Divorce Lawyer - April 15, 2019 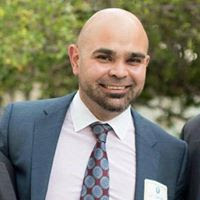